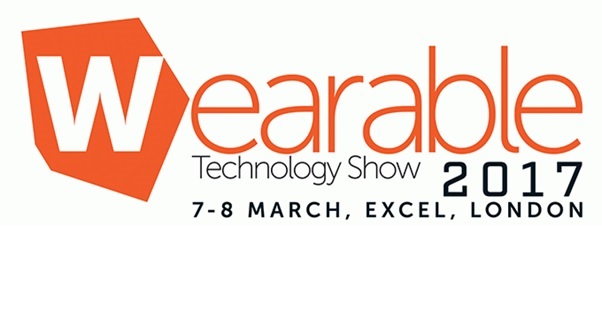 A number of AR devices and wearable devices were being shown The Wearable Technology Show.  The AR devices included those by Epson, Optinvent and Glass Up. There were also a number of companies (Seeper,Advir, and Octagon Studios) that produce AR/VR solutions

Health trackers that were on display had features that  included ECG, heart rate, blood sugar, stroke risk index and SOS alerts  were also  on display at the show. As in previous years there were companies presenting smart textiles  and sensors. Very few of the companies that exhibited previously participated this year. It seems that companies participate only once at the show  so every year brings new companies.

P&P Business Development started discussions with a small number of the companies with the intention of working with them. Watch this space for further developments.