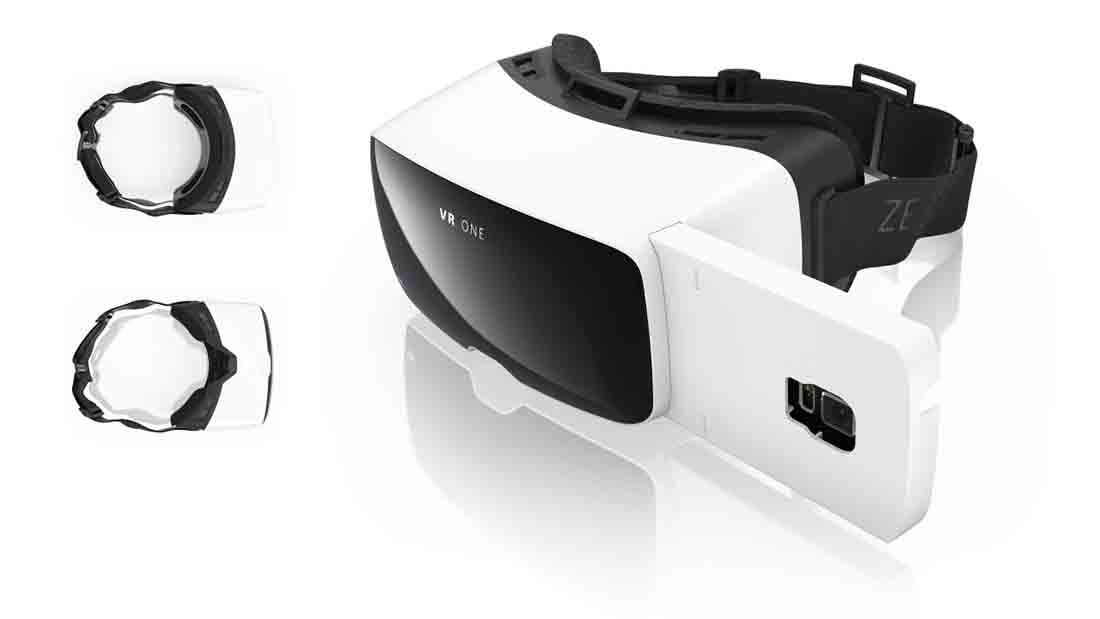 ZEISS, an internationally leading technology enterprise operating in the optics and optoelectronics industries, today announces the VR ONE Plus, an upgraded version of the company’s award-winning VR ONE virtual reality headset.

The VR landscape has changed significantly since we launched the VR ONE in 2014, said Franz Troppenhagan, Senior Product Manager at ZEISS. The new VR ONE Plus VR headset addresses feedback we received from thousands of VR ONE users. It also meets the demands of an evolving VR industry and new platforms for immersive and interactive VR, such as Google Daydream.

The ZEISS VR ONE Plus is designed with the same premium ergonomics, material quality and precision ZEISS optics as the original VR ONE headset. However, it includes several key changes to enhance the device’s functionality, including a universal smartphone tray that works with any Android or iOS smartphone with a screen size between 4.7 and 5.5 inches. This includes both iPhone 6/6s and iPhone 6 Plus.

The VR ONE Plus also comes with a removable head strap that allows users to configure the device to their viewing needs dependent on application, along with a removable front faceplate and foam inserts that can easily be replaced after heavy usage.

The VR ONE Plus will make its debut at the E3 expo in Los Angeles from June 14-16 in booth #501. ZEISS will be showcasing the VR ONE Plus alongside three innovative use cases for virtual reality, including: